What rugby has taught me about team ethos and leadership

Saturday was one of those rugby games that had so much potential. The prospect of Scotland breaking a 34-year-old Twickenham curse was painfully tangible and the opportunity was one that was lost within the first five minutes of the game. It set the stage for the next 75. A team of individuals focused on personal performance vs. a splendid display of teamwork and selfless play.

I am lucky to have spent the last 12 years living with, and now married to, a (former) professional rugby player. He has taught me a huge amount about team ethos and leadership that I haven't necessarily come across in the books and articles that I've read.

Maybe it is just the way he tells me the stories and anecdotes, or perhaps it's that elusive sense of team that we so often strive for in business, but rarely achieve, that draws me to his tales like a moth to a flame.

The importance of teamwork

Teamwork is the idea that as long as we are successful then individual success, while important, is not the driving force. It is the idea that I will do whatever it takes to make sure that you can do your job and do it well - if you win, if you achieve, I will know that I have done my job properly, even if I don't get the ultimate glory of scoring a try.

He was an eight, and latterly captain and his job was to protect the scrum half, no matter what. He explains to me that he would tell his scrum half at the start of each game: "No one is going to lay a finger on you." He would put his body on the line time after time, after time. If the scrum-half scored, or set up a try, then he had done his job well and could be proud; he had helped his team to succeed.

It is so hard within business to try and replicate this when we are working in "teams" that are more about fighting against each other for the next promotion, pay rise, praise or recognition. It is hard to understand how that mentality could be better for us - how, if we truly worked as a team, we could be better; we would be more successful, and we would have better opportunities and chances.

If managers in organisations were less inclined to worry about retaining power and authority and helped enable their teams and people to be successful, they would surely get more satisfaction than keeping people pitted against one another. They would also see that their businesses would thrive as people would actively go out of their way to help each other, just because it was better for everyone.

Great teams require great leaders; leaders who are at the front of the charge, putting their bodies on the line repeatedly. Great leaders are nothing without a team that will make the hard yards that will keep going when everything seems to be against them and taking the scrum instead of three points; going for the win rather than the draw and refusing to settle for mediocrity. 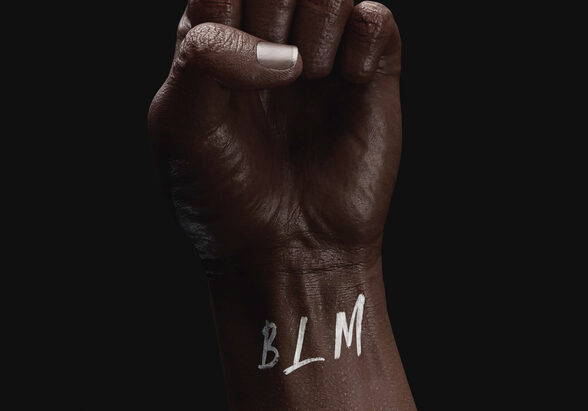