Workplace presenteeism - employees turning up to work when suffering from illness or health problems - is not a new phenomenon.

We’ve all been there. Whether because of a looming deadline, large workloads or because we fear how calling in sick would be perceived by management, we’ve all had days where we are at work, but are actually not really there at all.

But despite their best intentions, employees coming into work when unwell are contributing to the rise of presenteeism in the UK. And though absenteeism, which refers to the practice of staying away from work for no good reason, can be costly for businesses, presenteeism is believed to be an even bigger problem.

Download "A guide to interim management" to explore the world of an interim executive.

So what are the implications? And how can we measure and prevent presenteeism in the workplace?

The cost of presenteeism

Presenteeism is cited as the biggest threat to workplace productivity in the UK, with research showing that on average, 27 days of productive time per employee are lost each year due to presenteeism. Last year it was reported that the UK's productivity levels are far behind the likes of the US and other European countries like Germany and France. And though the most recent reports show our productivity levels are increasing, they are still behind the pre-financial crisis trend, so any threats to the growth of UK productivity need to be taken seriously.

But it’s not just about productivity levels. There’s the human factor too. Presenteeism poses a significant threat to employee wellbeing. If employees continue to come to work when suffering from illness, especially if they have a mental health issue like depression or anxiety, then it’s likely that their illness will grow steadily worse, resulting in longer recovery periods. And working alongside unhappy and unmotivated teammates can cause lower workplace morale and a poor working atmosphere.

Coming to work once in a while with a headache or cold isn’t necessarily a cause for concern, but it’s when presenteeism becomes part of the workplace culture or a pattern for an individual employee that it becomes a problem.

Why we show up to work despite illness

A study in the Journal of Occupational Health Psychology revealed many possible reasons why employees show up to work when really they should have stayed away. It can come from a positive place, as a result of heightened job satisfaction or commitment to their work. These employees may be so dedicated that they just don’t want to miss a day.

However, it can also stem from more negative reasons, such as large workloads, understaffing and time pressures, personal financial difficulties and job insecurity, or even harassment in the workplace. Employees may also fear how taking a sick day will be perceived, either by management or their peers. Perhaps because they’ve just started a new job or it wasn’t long since their last sick day and they are concerned about making a bad impression, or more worryingly, because of strict management policies and even discrimination around absence.

Most attempts at measuring presenteeism have focused on measuring the effects of poor health and illness on productivity. The Work Limitations Questionnaire (WLQ), Stanford Presenteeism Scale and the World Health Organisation Health and Work Performance Questionnaire (HPQ) are just some examples.

We can find clues from tracking utilisation rates too. A sudden decline in the utilisation rate of a particular employee can signal to management and HR that something’s not right, and encourage them to check in with them. This way problems can be addressed head-on before they become a long-term issue.

But this doesn’t get to the root of the problem. Organisations need to establish values that promote the health and wellbeing of staff rather than focusing only on productivity. Having a clear policy informing employees of the organisation’s approach to illness and health problems will help eliminate many of the reasons behind presenteeism, such as concerns about job security or discrimination.

Promoting a healthy work/life balance is key. It’s easy for employees to feel like they never get a break. We’re working longer hours and we live in an ‘always on’ society where work emails are never far from reach. And more organisations are offering flexible home working options - thanks in part to the increased adoption of cloud computing - meaning the line between work and home is steadily disintegrating. So when employees really need a break - they need to know they can take it.

Results and outputs versus time in the office

With work increasingly becoming something we ‘do’ rather than somewhere we ‘go’, isn’t it time we focused on measuring productivity by results and outputs as opposed to time in the office?

If employers emphasis getting the job done rather than the time put in, then we might start to break down the pattern of presenteeism. The focus will shift from avoidance of taking sick days to avoidance of working ineffectively. Meaning that when people do get sick, they take the time they need to enable them to return to their most productive selves as quickly as possible.

The cost of presenteeism is high. It affects productivity levels, employee wellbeing, as well as workplace morale and safety. Supporting and promoting the health and wellbeing of staff is a fundamental priority. But perhaps the real answer lies in addressing how we measure performance in the workplace. 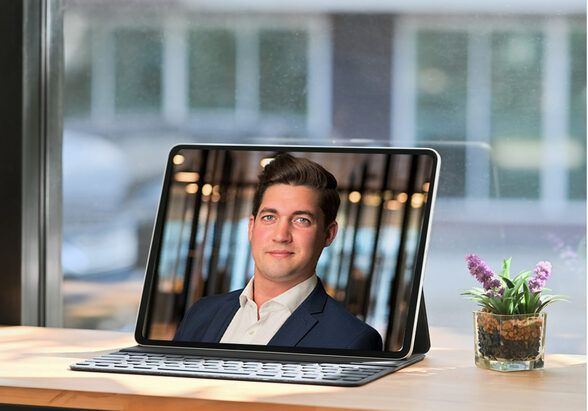 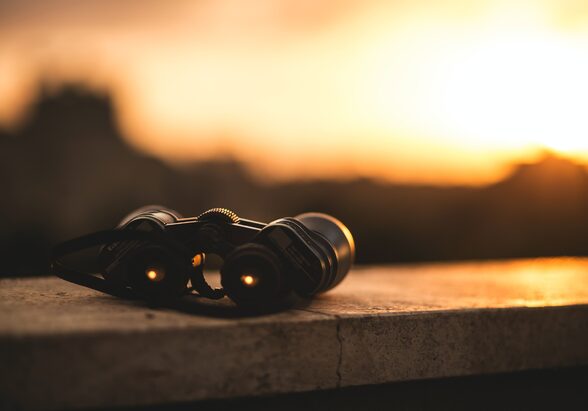 How to incorporate the Brydon Review recommendations in 5 steps

How to incorporate the Brydon Review recommendations in 5 steps