Rob Walker is handing the role of CEO over to Gordon Whyte. Rob will become a strategic advisor to the BIE board.

Over the past 6 months, Rob has worked closely with Gordon in preparation for the handover to ensure BIE continues with its growth agenda. Although Rob will have a less active role in the day-to-day operations at BIE, he remains an important advisor to Gordon and the rest of the board.

Gordon has been a part of BIE’s senior leadership team for over 10 years and has extensive experience of leading teams. Gordon has worked alongside Rob throughout his tenure at BIE, making him a natural successor to head up the business. Gordon possesses an intimate knowledge of the organisation and has played a crucial part in its growth and success over the past decade.

Rob has been involved with BIE since 2006, leading the company into private ownership through two MBOs in 2013 and 2017, whilst also overseeing the business in its recent record-breaking year of revenue. 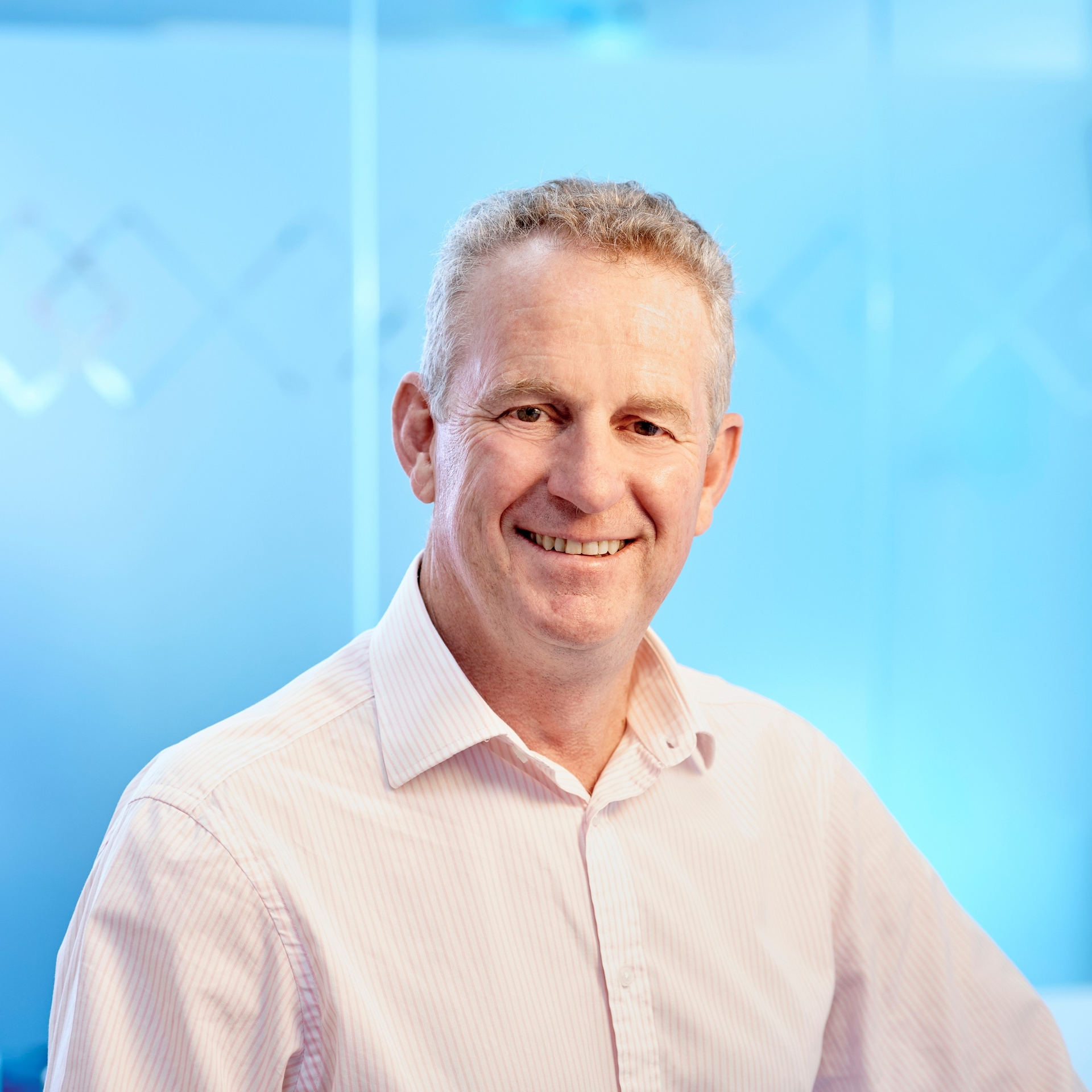 When asked about the handover and his new role, Rob said: “I am delighted for Gordon. He truly deserves the opportunity to step into the CEO role and I have every faith that he will continue to steer BIE through the next stage of its development. I am looking forward to watching the business blossom under his leadership and providing support as needed, as I begin a less hands on role.”

Gordon commented: “I am thrilled to be taking on this new challenge and leading BIE through the next stage of its growth. The team of people around me are incredibly talented and I’m confident that together we will continue to go from strength to strength as a collective.”