BIE Executive is delighted to announce that Simon Moore, Managing Director of Finance at BIE Executive, has been awarded Line Manager of the Year at the InsideOut Awards.

The awards celebrate mental health and the organisations and individuals who champion it. Simon has been recognised for his remarkable efforts in supporting a member of his team, Alex Hyde, return to full-time work following a mental health crisis.

Despite Alex having only been at the company a couple of months when he needed to take a sustained period of leave, Simon was instrumental in pushing his probation period to completion to ensure he had full access to the company’s private medical care.

Since returning to work, Simon has continued to champion Alex to promote mental health initiatives with clients and the wider business community. Alex is also an InsideOut Role Model for his commitment to the mental health agenda.

Alex Hyde, Director Finance at BIE said: “We could not be more thrilled that Simon has been recognised as Line Manager of the Year. His unwavering actions were key to my recovery and successful return to work.”

Simon and Alex have collectively published a video interview discussing their experience to help support others in similar circumstances. The video can be viewed here on the BIE Executive YouTube channel.

The awards were hosted online by Rob Stephenson, Founder of InsideOut and Chris Cummings, CEO of the Wellbeing @ Work events globally. The diverse judging panel is formed of industry thought leaders and young people with lived experience and fresh perspectives.

Getting hybrid working right – is there a correct approach?

Getting hybrid working right – is there a correct approach? 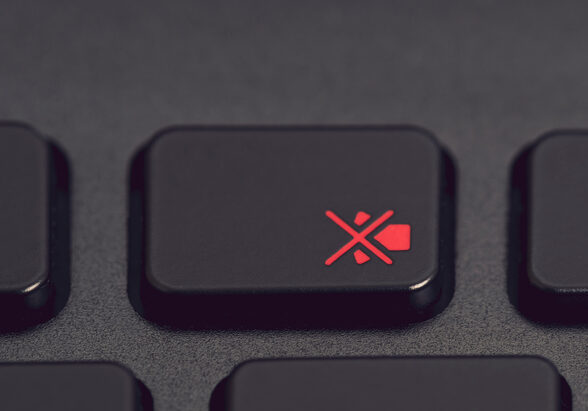 What is the impact of increased home working?

What is the impact of increased home working?